After being gone for 2 months, it’s pretty safe to consider this my comeback post. Yes, I was not active online, but instead worked on my personal life. It’s a decision I had to make, so that I could only come back stronger. And oh boy, did I come back stronger…. 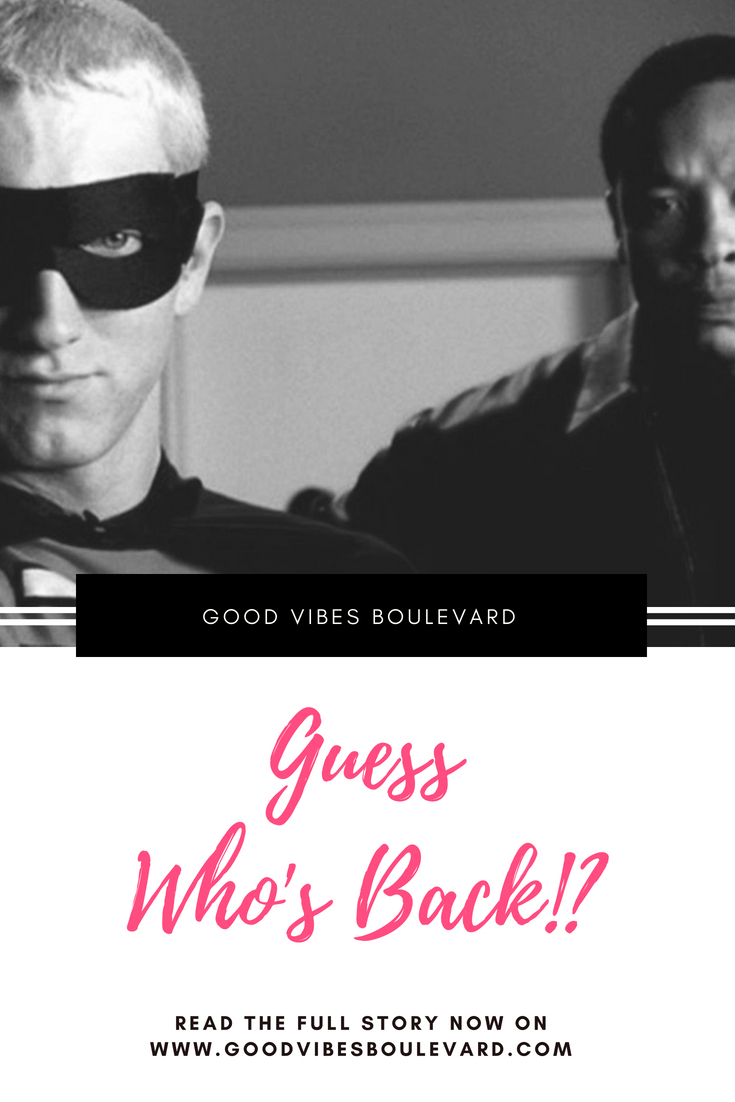 All kinds of emotions

I don’t know if it because of all the Avatar The Last Airbender and Legend of Korra I’ve been watching for the past couple of days, but writing this post really makes me feel like Katana was actually talking about me in the intro of The Last Airbender. I vanished after the world needed me most, and with world I mean my two loyal readers (mom included). No but seriously, it feels so good to be back again!

I don’t really know where to start honestly so I’ll just start off with asking how you guys and gals are doing? How’s life, work, school, this new Netflix series you started watching, napping 3 times a day? How’s everything going, you guys!?

Also, I wanna thank everyone on Facebook for the 8k+ likes and 12k+ followers! I’ll be for real with ya’ll if I say that I dreamed of reaching that number but never had thought in a million kazillion years that I would actually reach it. I’ve been gone for two months to work on myself and to built my life and in the meantime you guys showed me why I should never give up spreading positive energy… not that I was planning to do so in the first place, don’t worry! 😉

Yesterday late at night, I found out about the followers and likes count and I was so excited that I just couldn’t sleep after seeing it. Okay, that’s partly true, I actually had a hard time falling asleep because my ass had to watch an exorcist movie and that shit got me so scared that I spent the entire night watching Brooklyn Nine-Nine, just to forget about all the images that were circling around in my head. lol omg. You know after watching an intense horror movie, everything around you just turns into demons. The way your dog keeps staring at your food, the closet door you accidentally left open, that PEEP sound the microwave makes after your spaghetti is heated… The struggle was real since yesterday, but I’m a tough soft cookie that is still hella scared!! haha

While I was in exile for two months, I did not know when I was going to come back. In fact, I already knew I wanted to slow down with the social media part of running a blog. The reason I made that decision is because I really value my privacy and I started to notice that running all my socials were very time consuming. I was constantly busy with the way my Insta theme looked like, if I was active enough on Pinterest, Tumblr, Twitter and Facebook and before I knew it I took away the fun of everything.

My intentions were right, but it just became a little too much for me. I’d rather balance it out by spending some time on the web sharing cool and inspirational guru stuff with you guys and spent the rest of my day offline. But, because I was such a perfectionist I couldn’t really let go of that lifestyle. That’s why I instantly took a break from everything.

”Sometimes you just gotta take a step back in order to move forward.” – Dounia MHarthi

I know in this day and age it can be a challenge to break free from social media. Believe it or not, but we are so reliable on these sources that most of the time we don’t even realize it anymore. Since I’m not a newbie to when it comes to quitting social media (because I did it once when I was 16 years old) I, this time, decided to not delete all my accounts, like I did back then in 2013. Instead, I wanted it to be there for everyone who still needed some guidance in my posts although I wasn’t active. Of course, I have to find my way in all of this too and sure I have hopes and dreams but I also have my personal life and things to think about.

”So how the freak am I going to balance it all out?” was a question I have been asking myself a lot for the past two months. Also because I had found a new job in the meantime and while I worked over there for a month, an even better job knocked on my door and asked if I wanted to take it yurs or nur? Of course I took it, but I knew in the back of my head that I also wanted to not give up my blog.

What I’m trying to say is that, I dreamed of reaching big numbers, but it was never really about the numbers.  The numbers are the amount of people that I am able to reach with my optimism and overall good vibes and as soon as I saw how fast I reached such a great amount of people and all the supportive messages they send me, I knew I had to take action. A$AP.

So I grabbed my laptop and in the middle of the night, I started yelling that one thing a wise man once said:

From now on I decided to mainly focus on running my Facebook instead of my other socials, because most of my audience are on that platform and I find it really interesting and exciting to make it grow even more. Sure in the future I’ll be more active on Instagram and Twitter as well, but for now I think it’s better to put my energy in one social platform at a time. Besides that I will no longer push myself to post once or twice a week on a certain day. I never struggled with finding topics to write about, but for me it’s more fun to write and publish whenever I feel like doing so.

I started blogging because my purpose was and still is to inspire every single human being on this planet who seeks help, guidance, positivity, understanding, acceptance and maybe humor? haha I don’t want to lose this purpose by constantly working on the perfect Instagram themes and posting every 2 hours on all my social media accounts just because it’s recommended to do so if you want to ”built your audience” and ”get more followers”. I want to connect with my audience and show them that behind every post there is an even deeper meaning and purpose. If that means that my socials don’t grow that fast, then so be it. But at least I know I’m really doing something good on my platform and I’m putting my focus on what is right.

I want things to come naturally and to really create quality instead of quantity. And I think I’ve always done my best to put out good content for you guys, and that’s why I’m thankful for realizing this now instead of later.

Knowing me, I’ll probably be posting even more when I do so because I’m in that vibe, instead of forcing myself.

Thank God, everything in my life is finally falling into place and as I’m learning, I want to take you guys on this journey with me and I want to be on your journey with you, because on here at Good Vibes Boulevard we never walk alone.